Unexpectedly, yesterday Google released an update for the Top Search Queries in the Google Webmaster Tools improving the tool to match the expectation of SEOers (at least they matched mine).

We should all appreciate that ranking should be no longer considered a strong KPI, though it’s still one of the core metrics used to assess the performance of an SEO campaign. 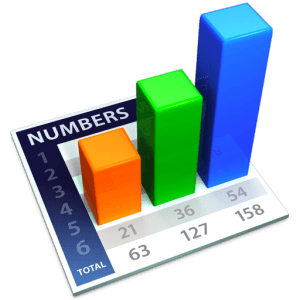 In the old days, Google was reporting just the average position of all URLs from a site and for a given query. A real mess, considering the continuous fluctuation a keyword is exposed.

How much data points they now consider is still a mystery, but an interesting aspect it emerges from the example they provide is the fact they seems to take in consideration the personalized search as a factor. As far as I reckon this information has never been disclosed previously.

This change won’t affect historical data at all but only the Top Search Queries data going forward, hence all the reports you’ve done so far don’t require to be updated.